Falkirk is a town in the Central Lowlands of Scotland, historically within the county of Stirlingshire. It lies in the Forth Valley, almost midway between the two most populous cities of Scotland; 23.3 miles north-west of Edinburgh and 20.5 miles north-east of Glasgow. Falkirk is home to the Falkirk Wheel and Kelpies.

The Falkirk Wheel is a rotating boat lift in Scotland, connecting the Forth and Clyde Canal with the Union Canal. The lift, named after the nearby town of Falkirk in central Scotland, opened in 2002. It reconnects the two canals for the first time since the 1930s as part of the Millennium Link project.

The Kelpies are 30-metre high horse-head sculptures, standing next to a new extension to the Forth and Clyde Canal, and near River Carron, in The Helix, a new parkland project built to connect 16 communities in the Falkirk Council Area, Scotland. The sculptures were designed by sculptor Andy Scott and were completed in October 2013. The sculptures form a gateway at the eastern entrance to the Forth and Clyde canal, and the new canal extension built as part of The Helix  land transformation project. The Kelpies are a monument to horse powered heritage across Scotland. 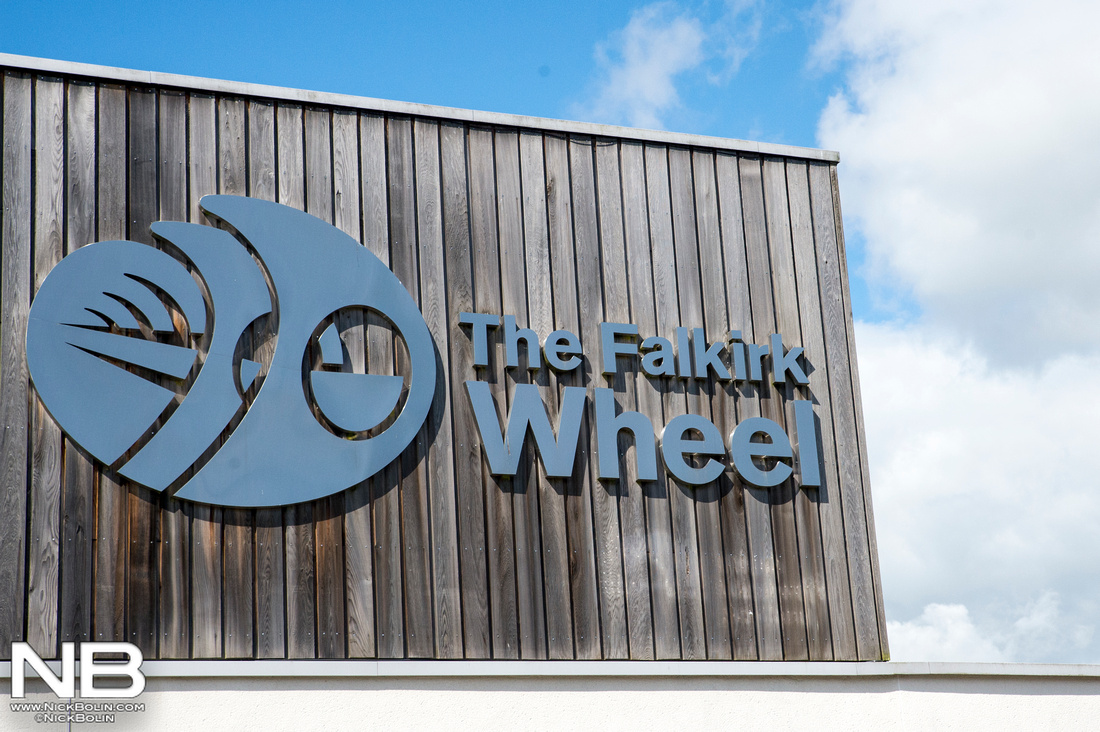 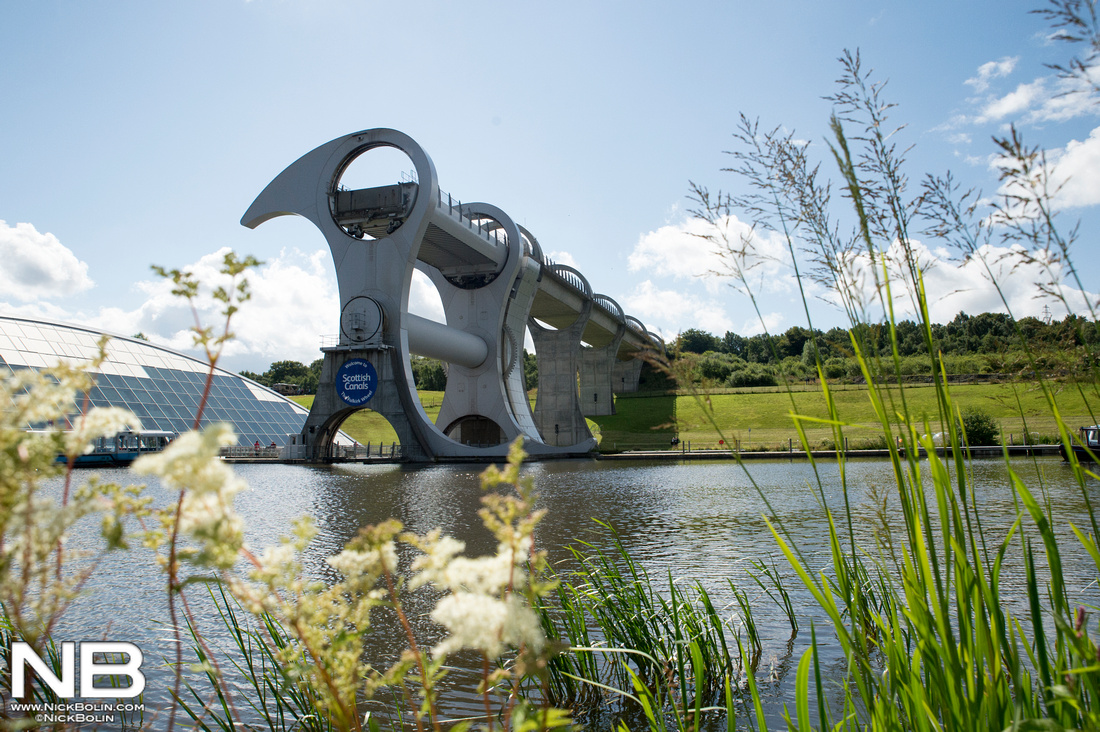 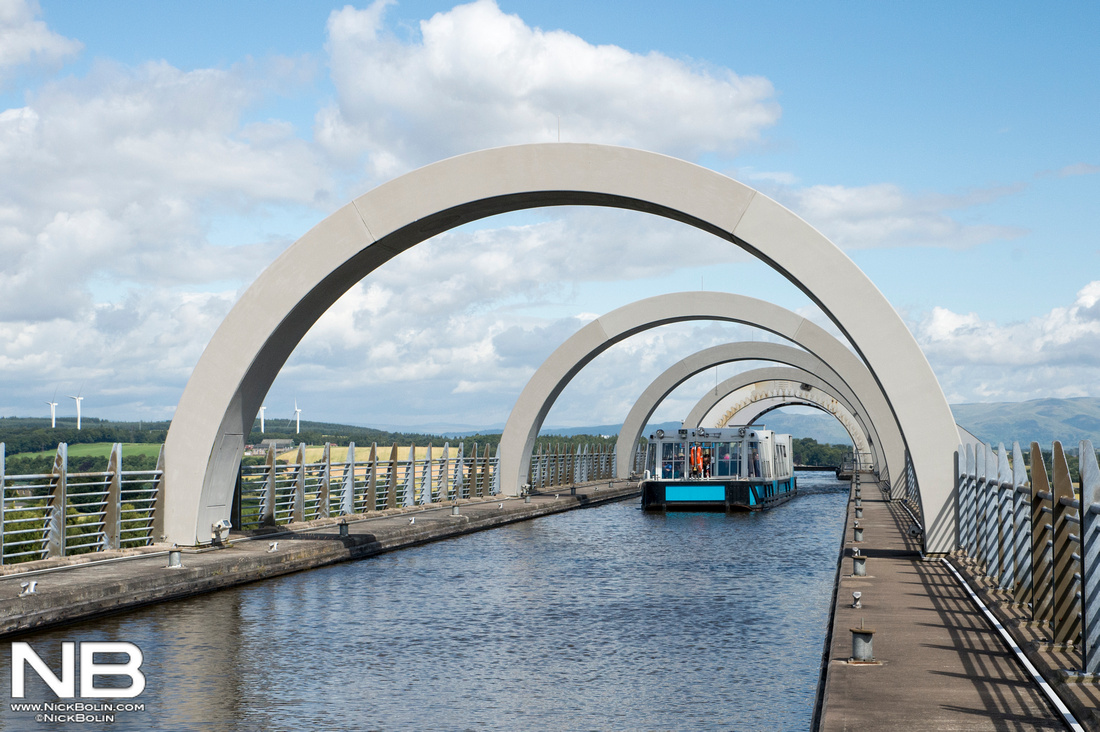 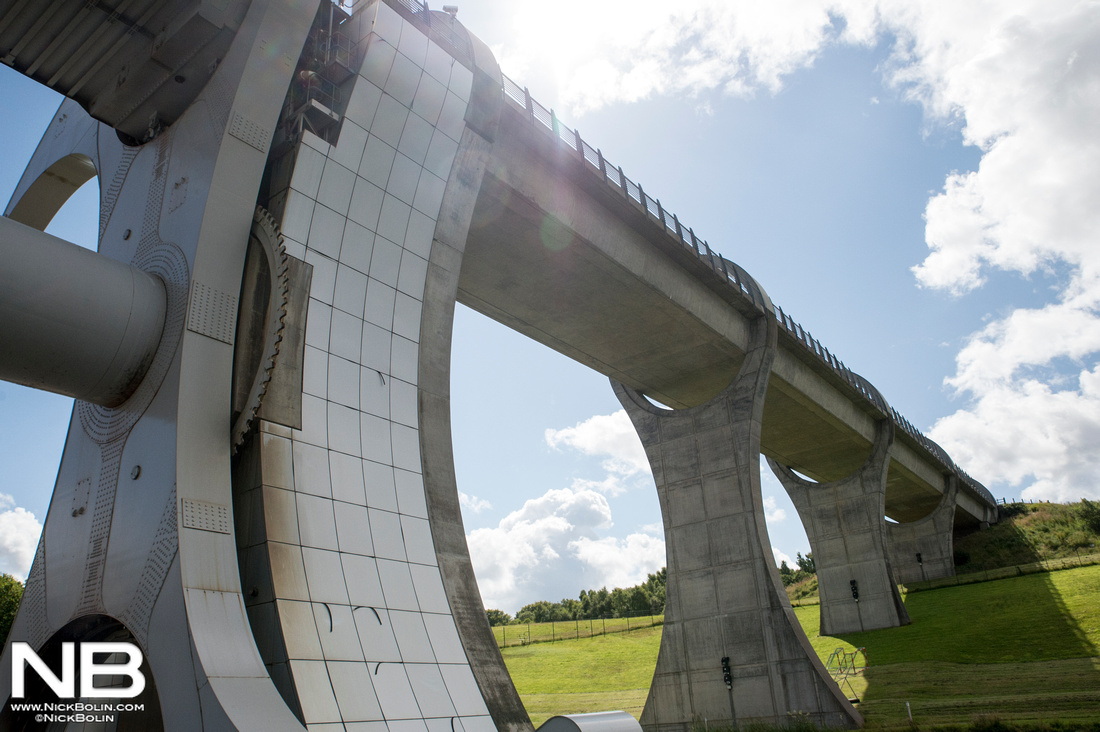 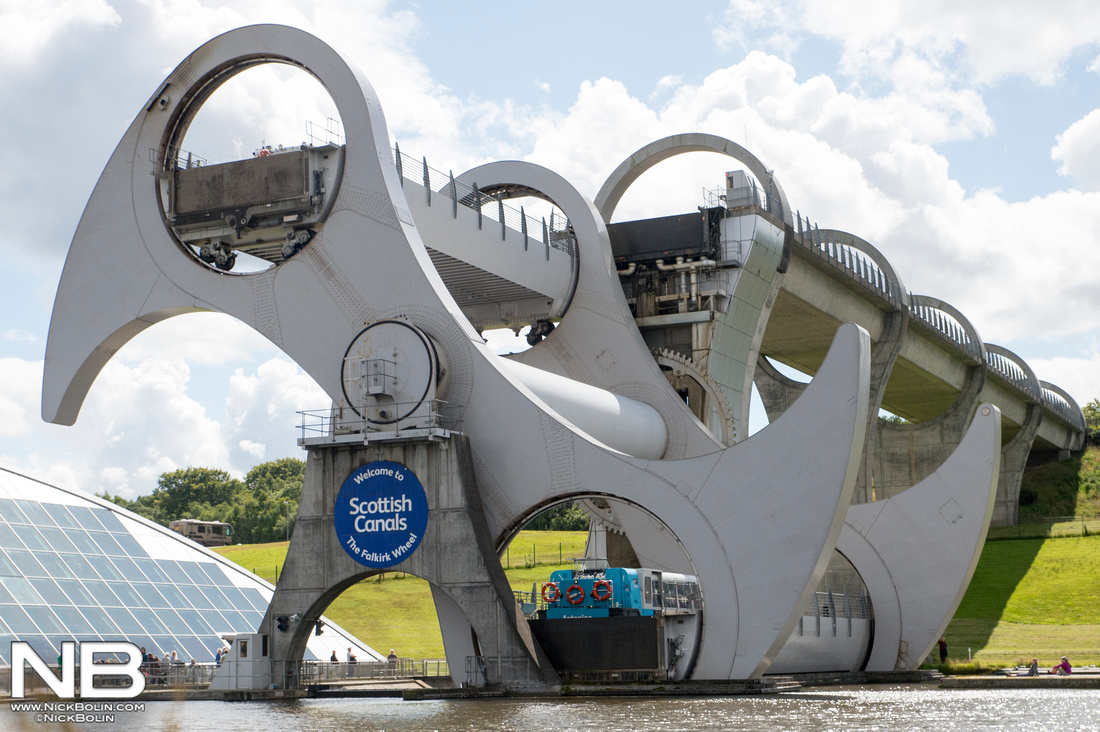 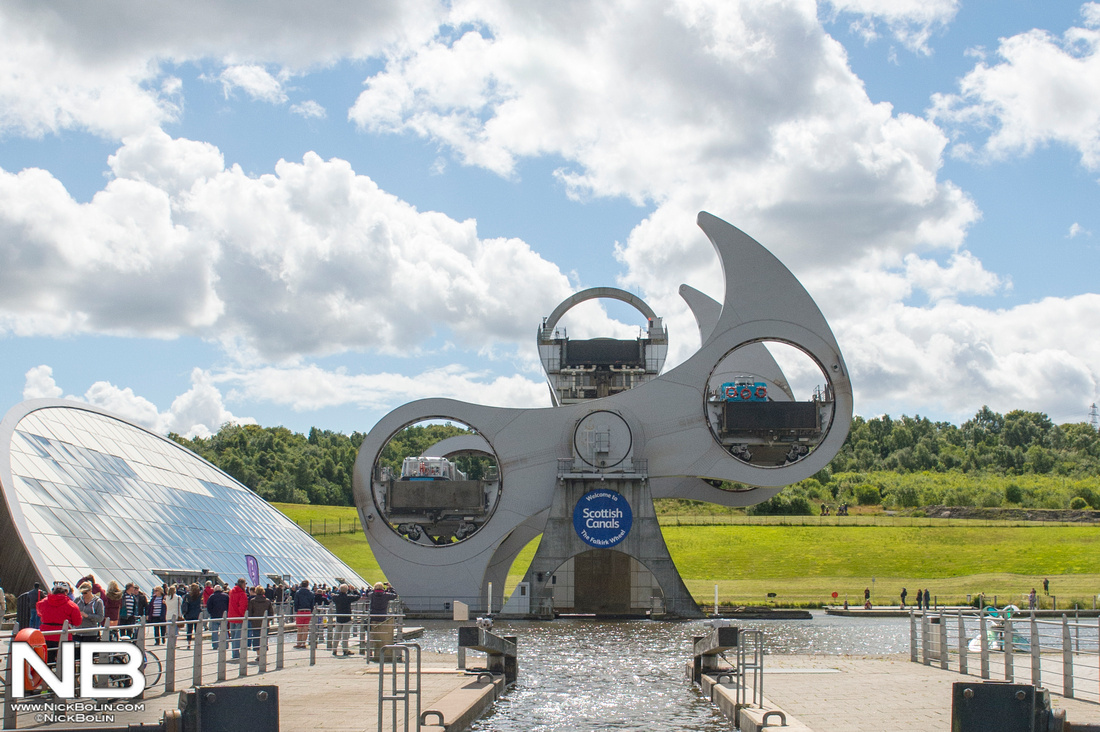 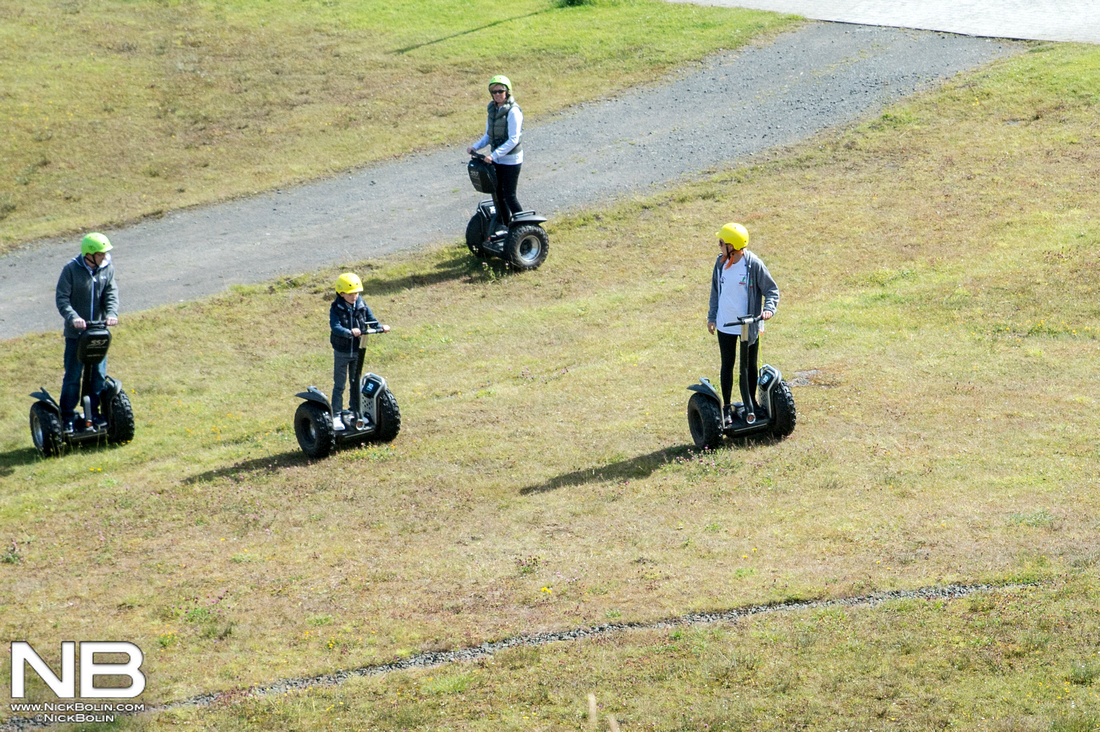 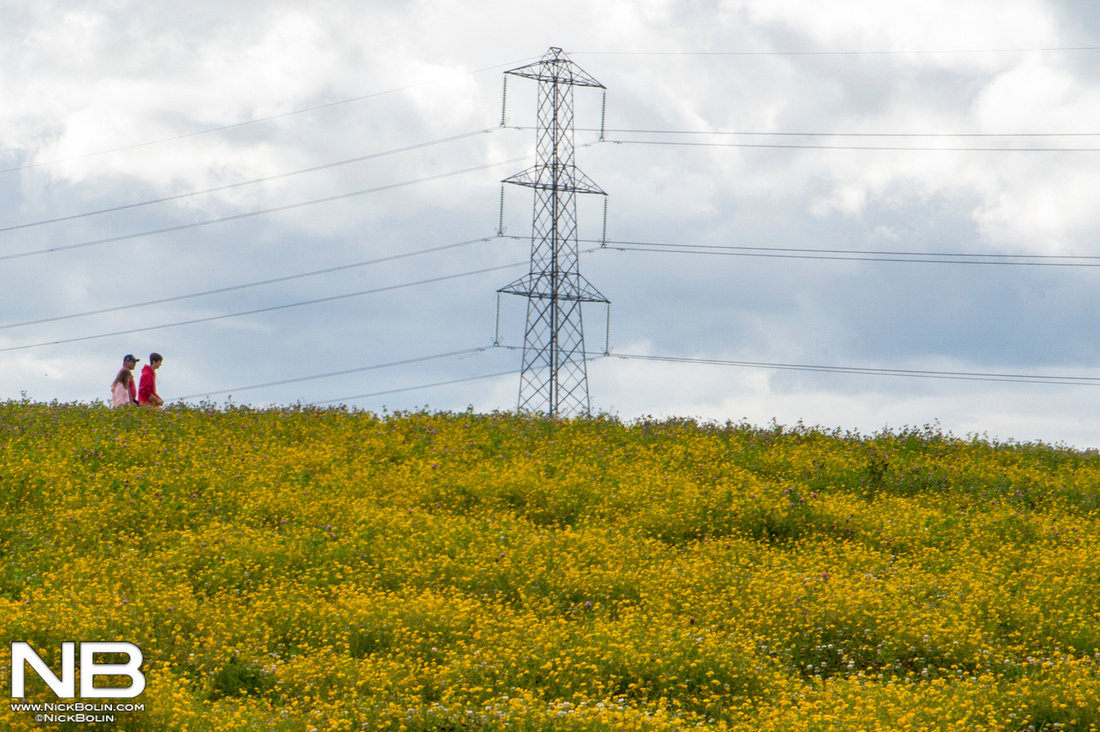 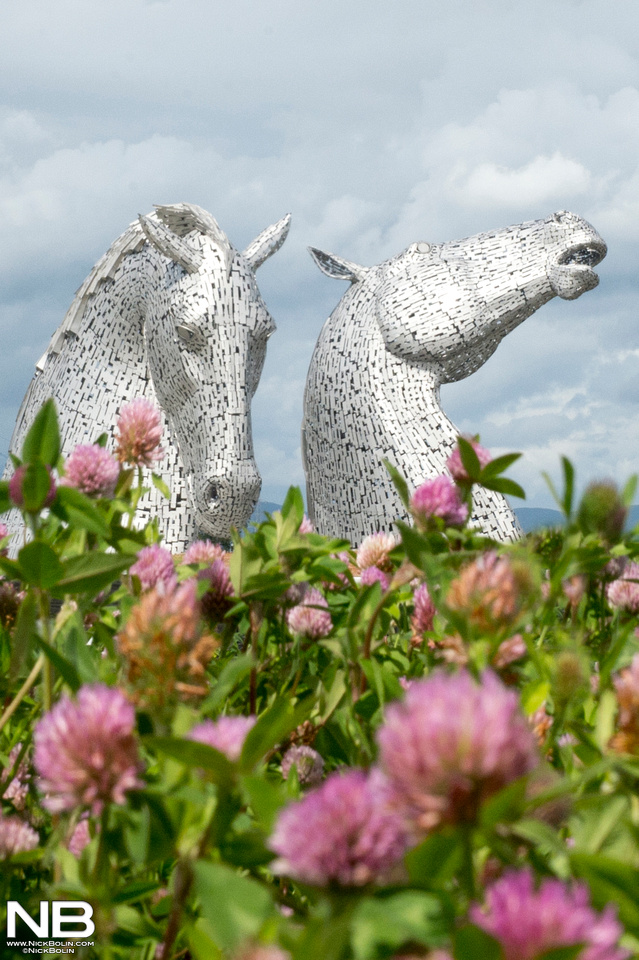 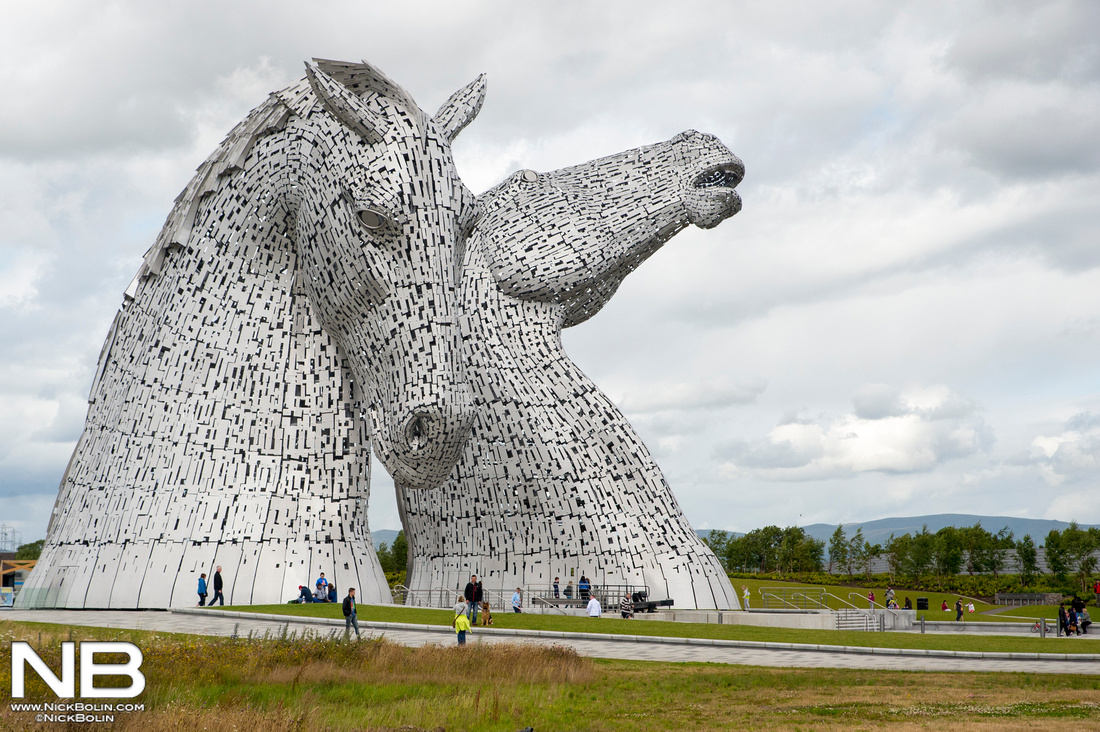 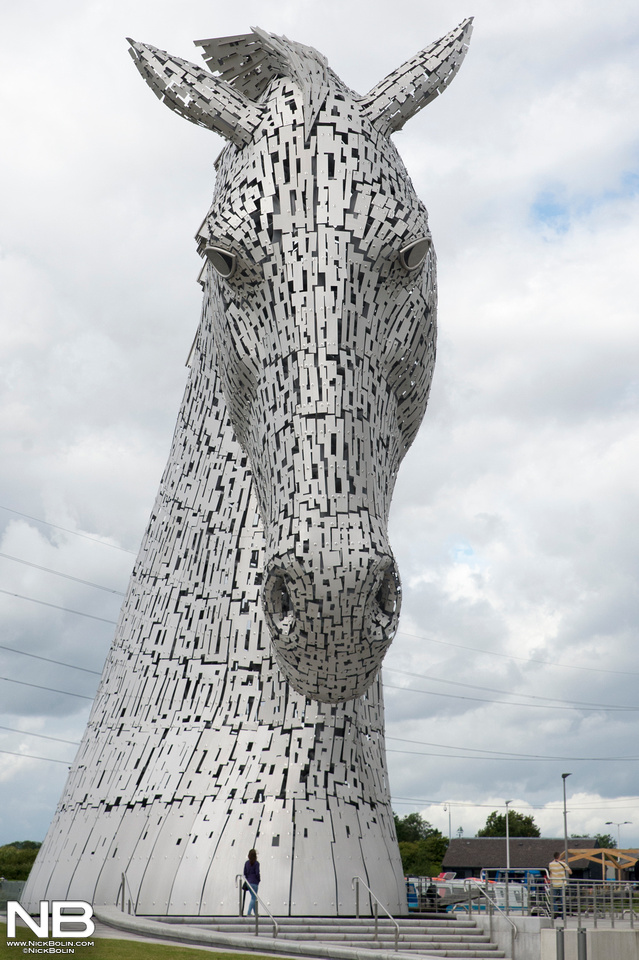 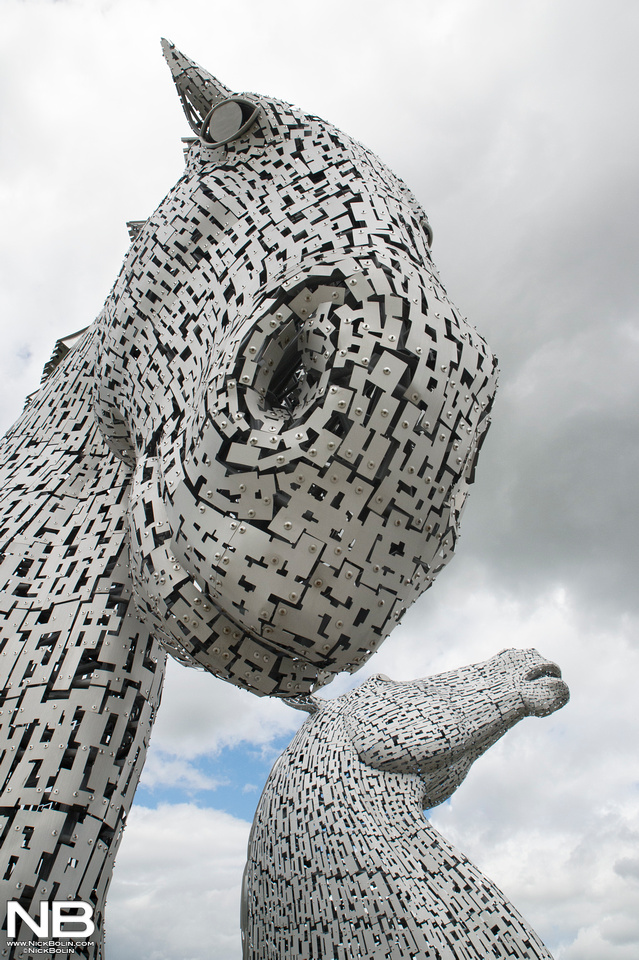 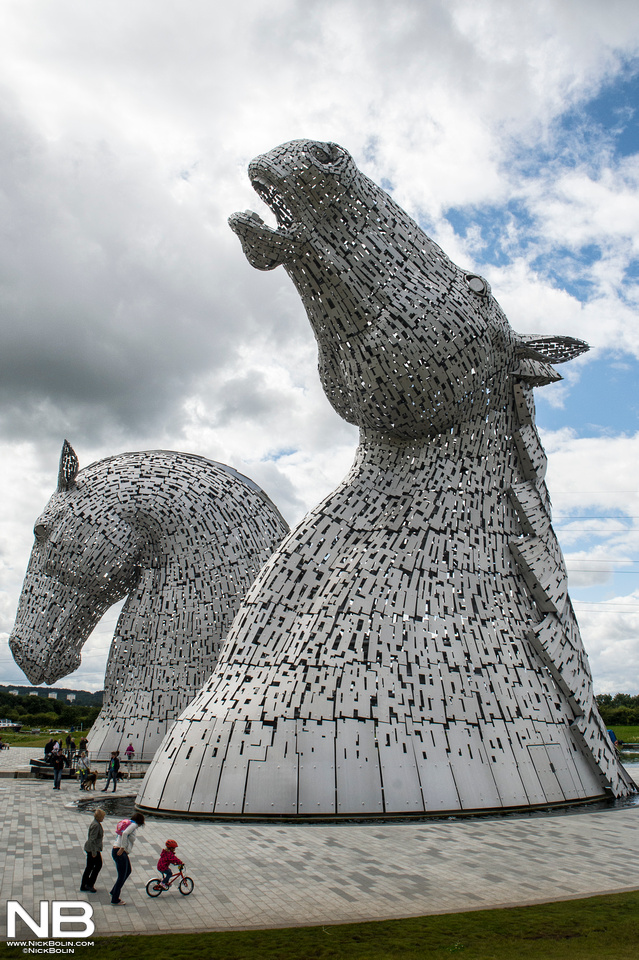 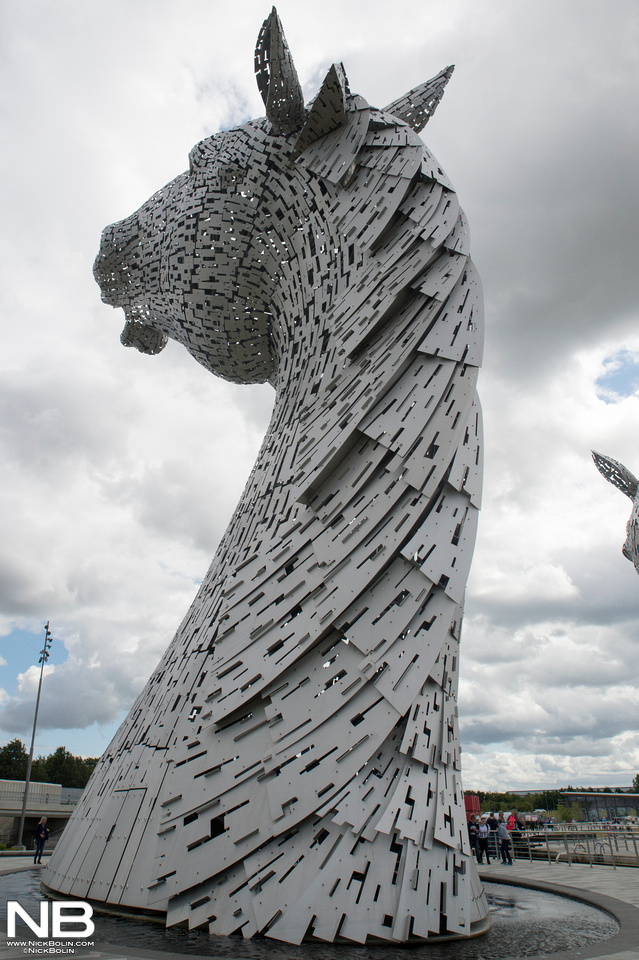 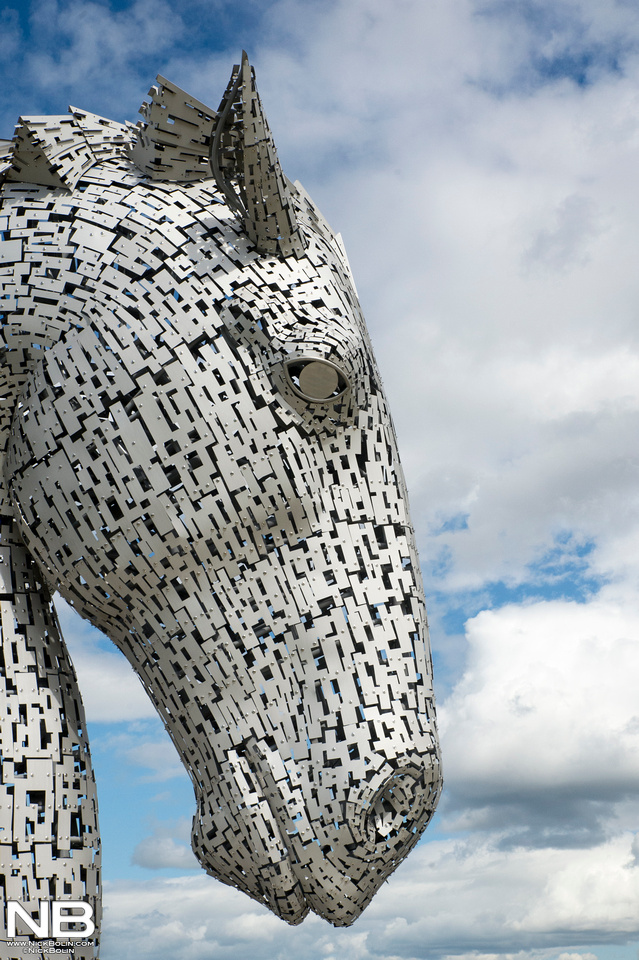 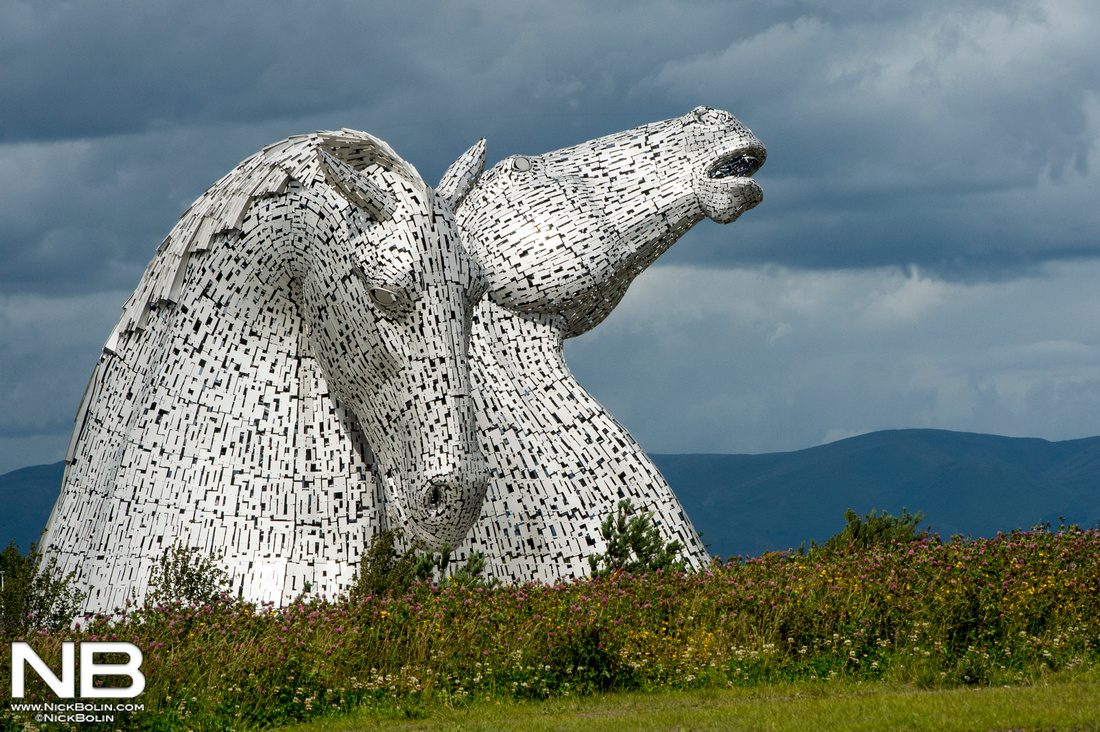